Preservation of Records and Return of Paid Instruments 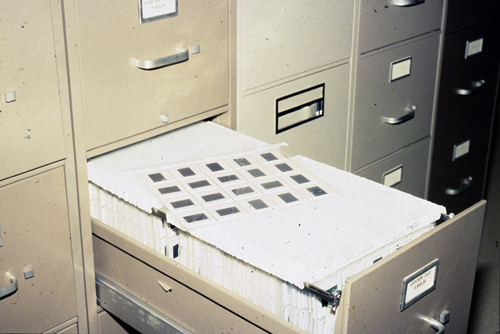 The Central Government has been conferred with the powers to make rules regarding the period of preservation of records by Banking Company in consultation with Reserve Bank as per provisions of Section 45Y of Banking Regulation Act, 1949. Therefore the government has notified Banking Companies (Period of Preservation of Records) Rules, 1985, or Co-operative Banks (Period of Preservation of Records) Rules, 1985 to frame the rules. These rules specify the rules for records like Registers, Ledgers, and Scrolls etc. However notwithstanding anything contained in these acts, the Reserve Bank may direct any banking company in writing to preserve any of the books, accounts or other documents mentioned in those rules, for a period longer than the period specified for their preservation in said acts.

Preservation of Records as per PMLA

As required under Prevention of Money Laundering Act, 2002, the bank company must keep the record for at least a period of five years. In terms of PML Amendment Act 2012, banks/FIs should maintain for at least five years from the date of transaction between the bank/FI and the client, all necessary records of transactions, both domestic or international, which will permit reconstruction of individual transactions (including the amounts and types of currency involved, if any) so as to provide, if necessary, evidence for prosecution of persons involved in criminal activity.

The records pertaining to the identification of the customer and his address (e.g. copies of documents like passports, identity cards, driving licenses, PAN card, utility bills etc.) obtained while opening the account and during the course of business relationship, should be preserved for at least five years after the business relationship is ended

As per provisions of Section 45Z of Banking Regulation Act, the banking company can return the paid instrument to the customer before the expiry of period for preservation of records as specified in Section 45Y. However the banking company has to making and keeping in its possession a true copy of all relevant parts of such instrument

Tags: Preservation of Records and Return of Paid Instruments