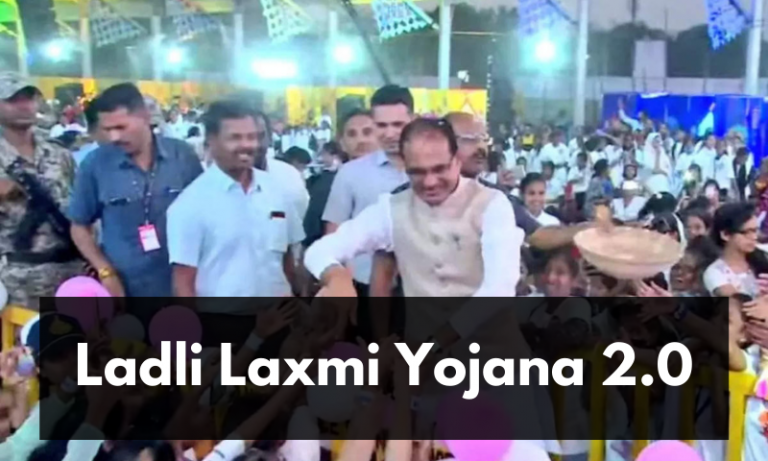 Chief Minister of Madhya Pradesh Shivraj Singh Chouhan has decided to implement Ladli Laxmi Yojana in a new form as ‘Ladli Laxmi Yojana 2.0 – Atmanirbhar Ladli’ to make daughters self-reliant and financially self-reliant.  Under this scheme, assistance is given to the girl child for her studies from birth to class 12.

This scheme was carried forward to the college level and at the same time, the girl students studying doctor who want to study in private college, all the expenses of their education will also be borne by the government.

The objective of the scheme is to lay a firm foundation of girls’ future through improvement in their educational and economic status and to bring about a positive change in social attitude towards the birth of a girl. The Ladli Laxmi 2.0 scheme encourage girl children to pursue higher education and make them self-dependent.

The important features of the scheme are: