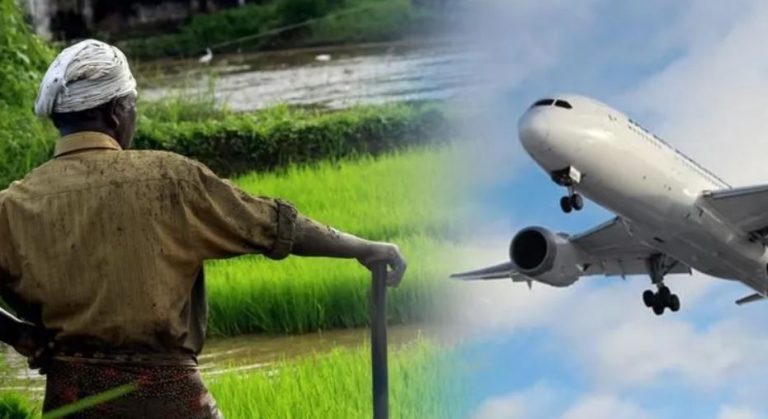 Krishi Udan 2.0 was announced in October, 2021 to focus on transporting perishable food products from the hilly areas, northeastern states and tribal areas. The scheme aims to ensure seamless, cost-effective, time-bound air transportation and associated logistics for all Agri-produce originating especially from Northeast, hilly and tribal regions of the country.

The objectives of the scheme is to increase the share of air in the modal mix for transportation of Agri-produce, which includes horticulture, fishery, livestock & processed products.

Krishi UDAN Scheme was launched in August 2020, on international and national routes to assist farmers in transporting agricultural products so that it improves their value realisation