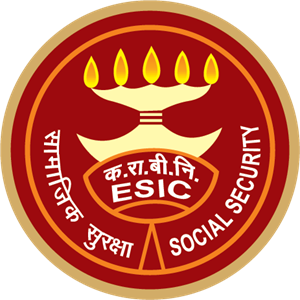 The ESI Corporation has launched a scheme named Atal Bimit Vyakti Kalyan Yojana (ABVKY) effective from 01-07-2018. It seeks to provide relief in case the Insured Person (IP) is rendered unemployed. It provides relief to the extent of 25% of the average per day earning during the previous four contribution periods (total earning during the four contribution period/730) to be paid up to maximum 90 days of unemployment once in lifetime of the IP on submission of claim in form of an Affidavit.

The Relief under ABVKY shall be paid/ payable by Branch Office to IPs directly in their bank account only. The scheme is implemented on pilot basis for a period of two years initially.

The eligibility conditions and other features of the scheme are as under:

We hope you liked this article on Atal Bimit Vyakti Kalyan Yojana. Here are some useful government schemes for you to read next: