Prime Minister Narendra Modi launched a nation-wide Fit India Movement on National Sports Day (29th August 2019). It is aimed at encouraging people to give priority to sports and fitness in their day-to-day lives. 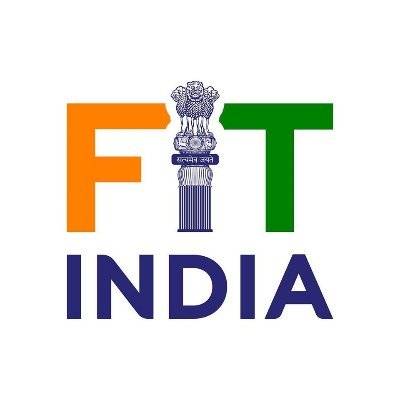 The University Grants Commission has directed the universities across the country to prepare for the Fit India Movement.

A 28-member committee comprising government officials, members of Indian Olympic Association (IOA), national sports federations, private bodies and fitness promoters was also constituted to advise the government on the Fit India Movement. The committee under the chairmanship of sports minister Kiren Rijiju, has 12 members from the government, including secretaries of Sports, Secondary Education, Ayush, Youth Affairs, among others

The level of ranking will depend on how much importance the school gives to inculcating fitness among its students and teachers, besides facilities available for fitness activities. Schools can declare themselves as fit by visiting the Fit India portal. Fit India three star and Fit India five star ratings will also be given

We hope you liked this article on Fit India Movement. Here are some useful government schemes for you to read next: