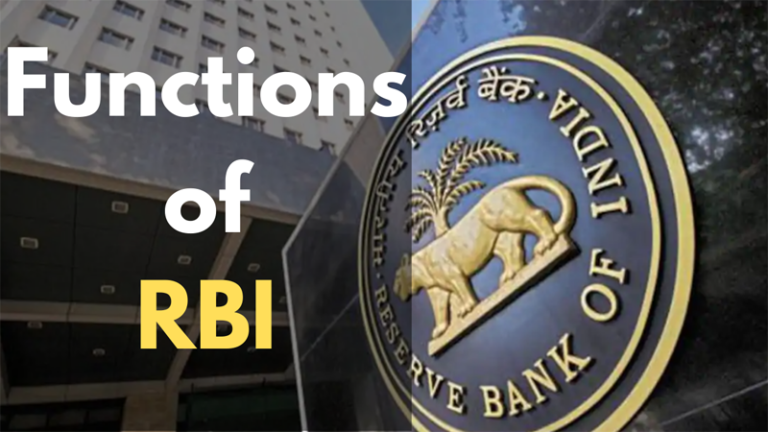 Though originally privately owned, since nationalisation in 1949, the Reserve Bank is fully owned by the Government of India. The primary role of the RBI, as the Act suggests, is monetary stability and stable expectations of inflation

to regulate the issue of Bank notes and keeping of reserves with a view to securing monetary stability in India and generally to operate the currency and credit system of the country to its advantage; to have a modern monetary policy framework to meet the challenge of an increasingly complex economy, to maintain price stability while keeping in mind the objective of growth

Central Board of RBI

The Reserve Bank’s affairs are governed by a central board of directors. The board is appointed by the Government of India.

One each for the four regions of the country in Mumbai, Kolkata, Chennai and New Delhi

To advise the Central Board on local matters and to represent territorial and economic interests of local cooperative and indigenous banks; to perform such other functions as delegated by Central Board from time to time.

We hope you liked this article on Functions of RBI. Here are some useful articles for you to read next: