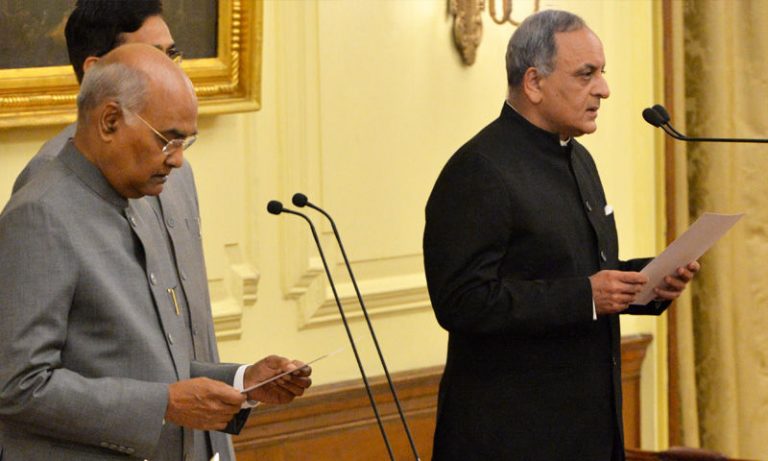 Bimal Julka Committee Recommendations on Rationalization of Film Media Units has been submitted to Union Minister for Information and Broadcasting. The Expert Committees was appointed under Chairmanship of  Shri Bimal Julka for rationalisation and professionalisation of institutes related to film activities

The Expert Committee on Review of Autonomous Bodies was headed by Shri Bimal Julka had following members:

The following were the recommendations of Bimal Julka Committee: