Presenting the first Union Budget of the third decade of the 21st century, Finance Minister Smt. Nirmala Sitharaman unveiled a series of far-reaching reforms, aimed at energizing the Indian economy through a combination of short-term, medium-term, and long term measures. Here is the Union Budget 2020-21 Highlights. 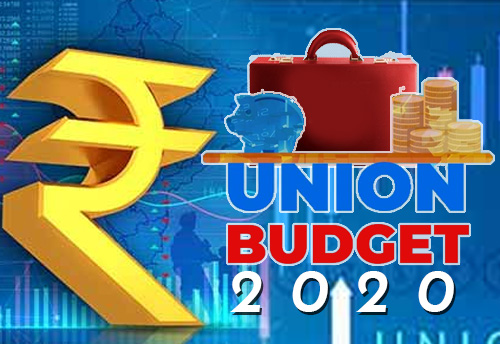 The budget is woven around three prominent themes:

Three prominent themes of the Budget

for conducting a computer-based online Common Eligibility Test for recruitment.

We hope you liked this article on Union Budget 2020-21 Highlights. Here are some useful articles for you to read next: