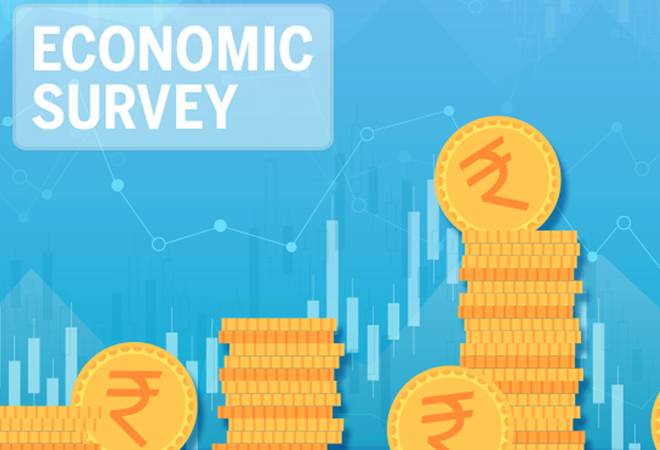 Wealth Creation: The Invisible Hand Supported by the Hand of Trust

Entrepreneurship and Wealth Creation at the Grassroots

Undermining Markets: When Government Intervention Hurts More Than It Helps

Creating Jobs and Growth by Specializing in Network Products

Financial Fragility in the NBFC Sector

Is India’s GDP Growth Overstated? No!

Thalinomics: The Economics of a Plate of Food in India

Speeding up the insolvency resolution process under Insolvency and Bankruptcy Code (IBC).

We hope you liked this article on Economic Survey 2019-20 Highlights. Here are some useful articles for you to read next: