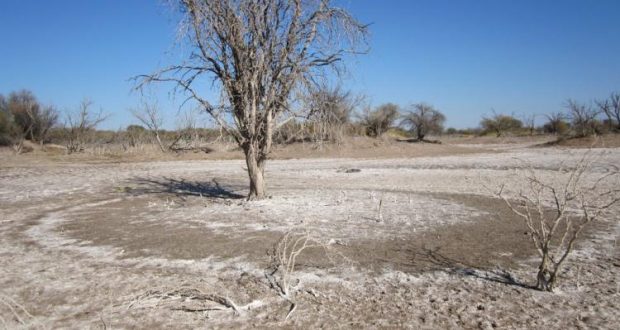 Dry land agriculture is the agriculture which limits the crop growth to a part of the year due to lack of sufficient moisture. 68 per cent of the cultivated area in Indian agriculture comes under dryland, which contributes about 44 per cent of the total food production and plays a critical role in India’s food security

What is Dry land?

Drylands are areas with low soil moisture, high evapotranspiration which results in water deficit prevailing throughout the year

Dry land agriculture area in India includes the north western desert regions of Rajasthan, the plateau region of central India, the alluvial plains of Ganga Yamuna river basin, the central highlands of Gujarat, Maharashtra and Madhya Pradesh, the rain shadow regions of Deccan in Maharashtra, the Deccan Plateau of Andhra Pradesh and the Tamil Nadu highlands