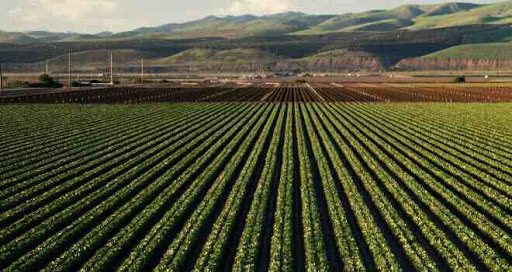 A cropping system is set of crop systems, making up the cropping activities of a farm system. Cropping system comprises all components required for the production of a particular crop and the interrelationships between them and environment. It is a combination of crops in time and space.

It refers to yearly sequence and spatial arrangement of crops or of crops and fallow on a given area.

Intensive cropping refers to Growing number of crops on the same piece of land during the given period of time. Under Intensive cropping, the turnaround period between one crop and another is minimised through modified land preparation. Cropping intensity is higher in intensive cropping system. Crop intensification technique includes intercropping, relay cropping, sequential cropping, ratoon cropping, etc. It leads to efficient use of available natural resources. It helps in providing enough food for the family, fodder for cattle and generate sufficient cash income for domestic and cultivation expenses

Cropping Intensity: Number of crops cultivated in a piece of land per annum is cropping intensity

Multiple cropping means growing two or more crops on the same field in a year. It is intensification of cropping in time and space dimensions.